The Journey School’s Theme for the School Year

The purpose of this policy is to provide guidelines on Nepotism.

It is the policy of The Journey School to address the issue of nepotism while ensuring that the school complies with the Minnesota Human Rights Act.

My Student is Absent 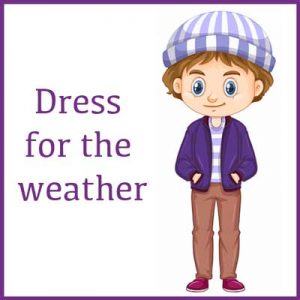